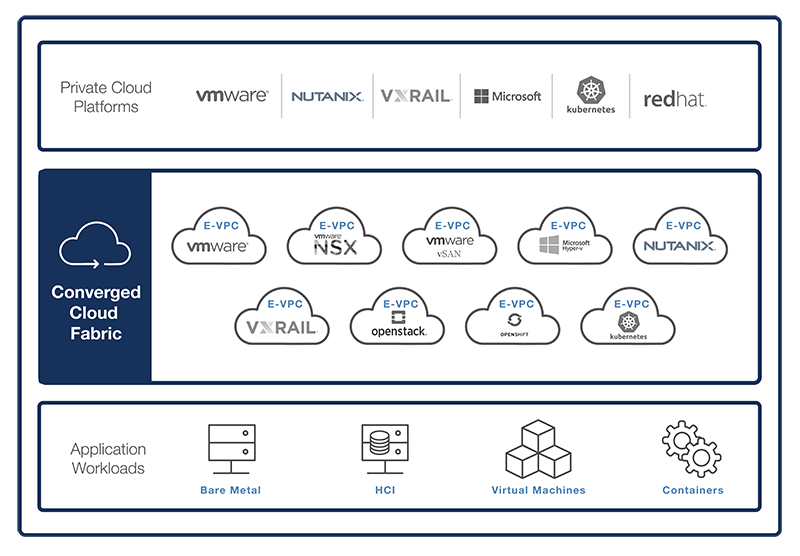 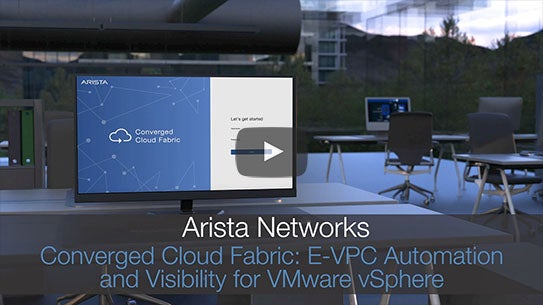 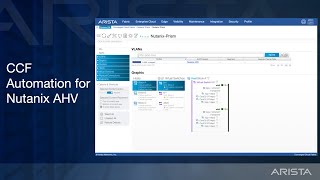 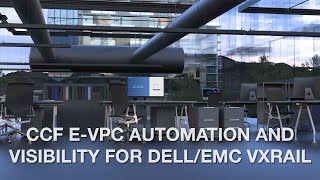 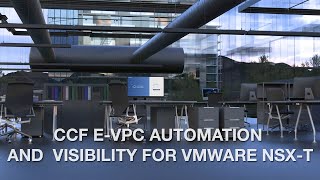 CCF enables mainstream and midsize organizations to leverage network as a strategic pillar of the digital transformation strategy. With CCF's self-service networking and contextual intelligence, NetOps team can focus on innovations such as new services and analytics, instead of time-consuming manual tasks. Collaborations across NetOps and CloudOps/DevOps teams is enhanced, as the network operates at the speed of VMs and containers. Enterprise-VPC (E-VPC) based self-service networking model with delegated administration provides CloudOps/DevOps teams cloud-style experience on prem for VMware (vSphere/NSX/vSAN), VXRail and Nutanix HCI workloads. 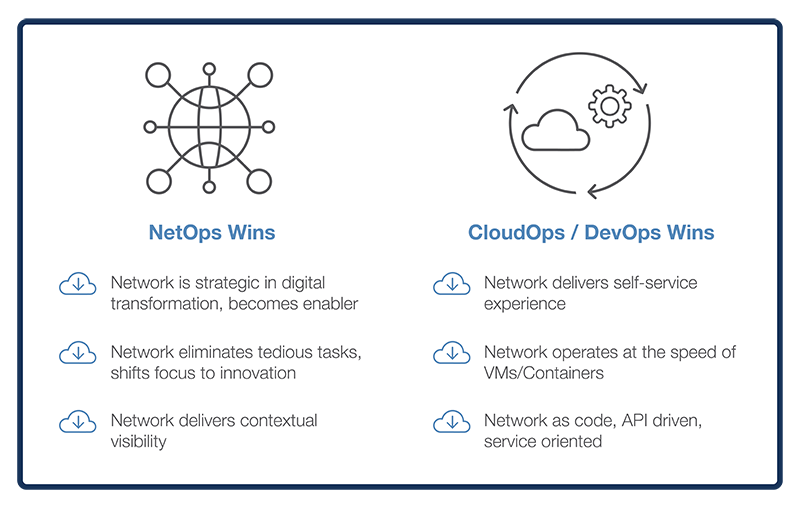 Converged Cloud Fabric — Under the Hood 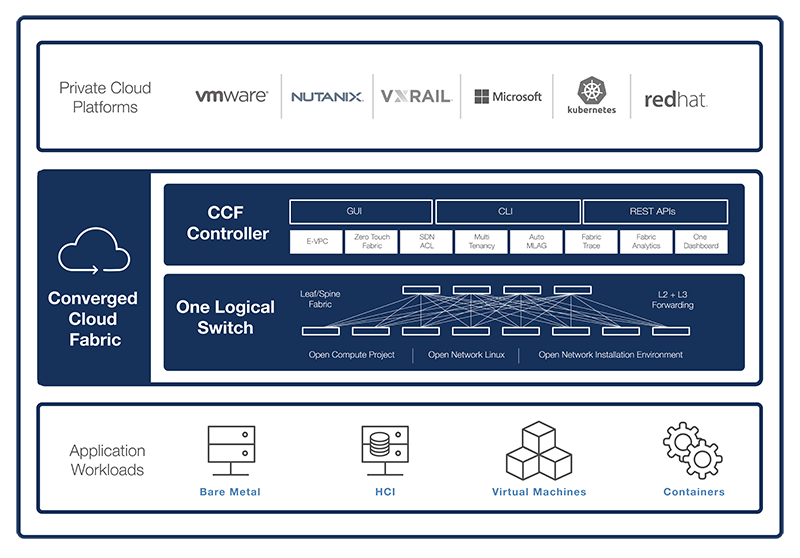 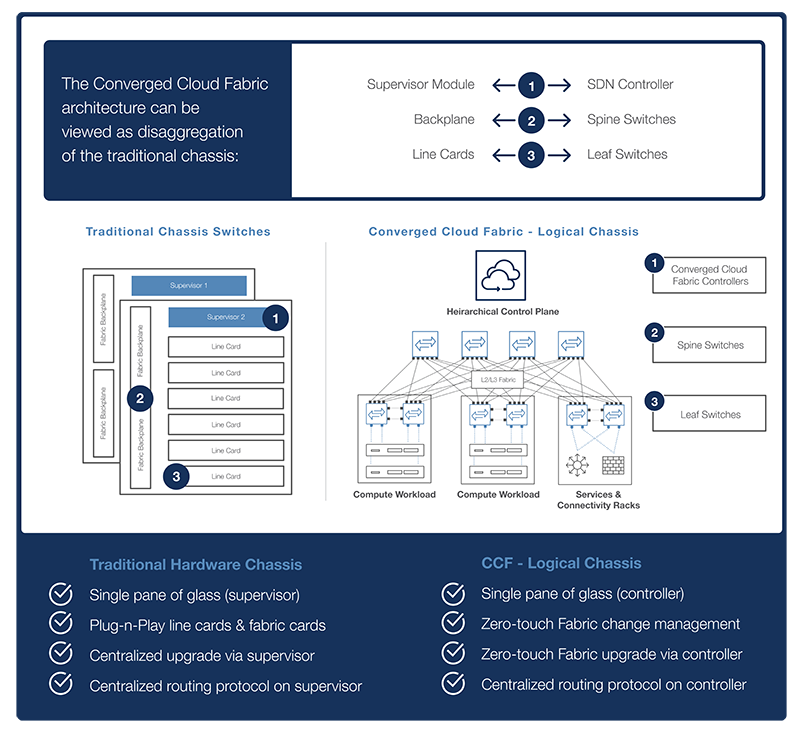 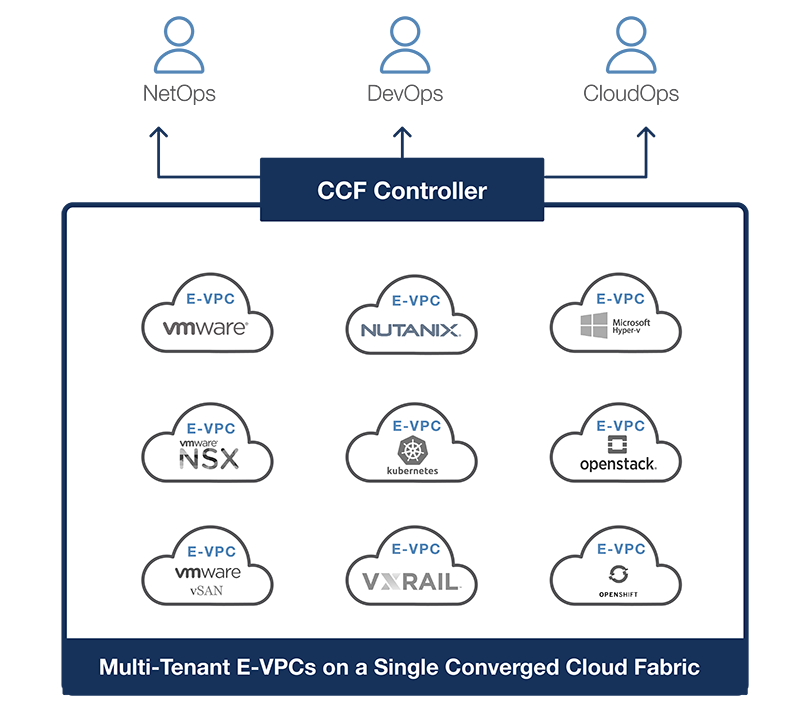 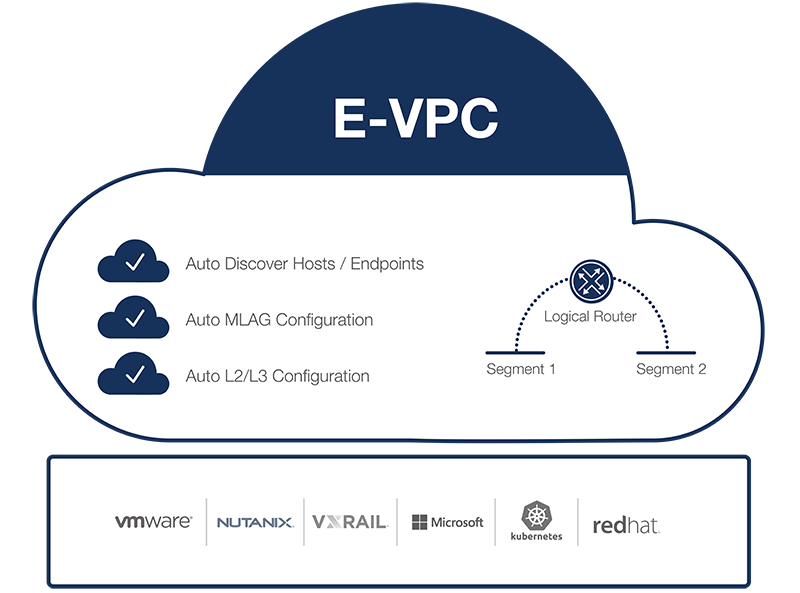 Agility, drive networks at the speed of VMs/Containers 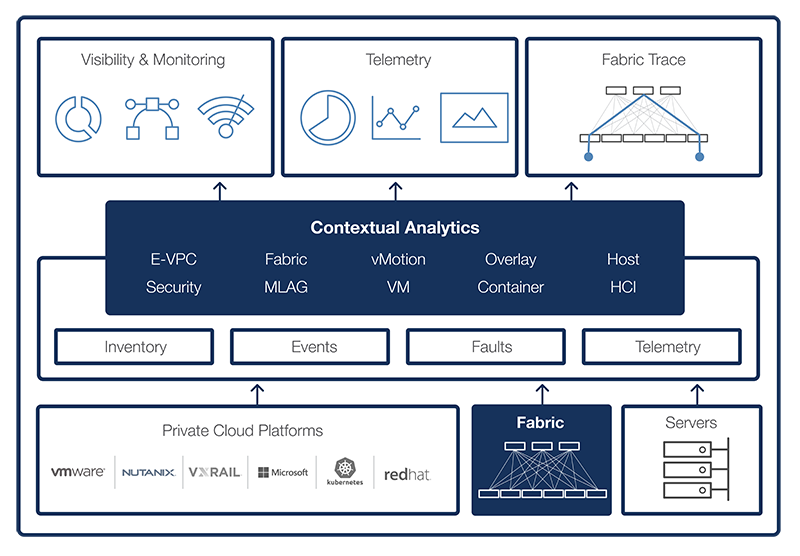 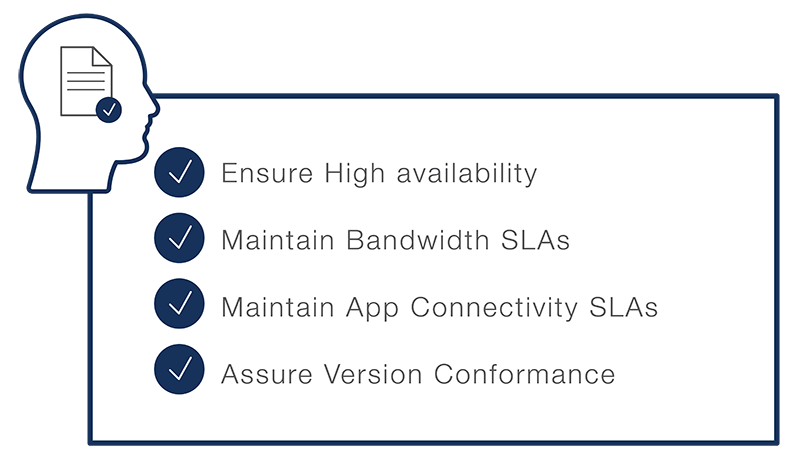 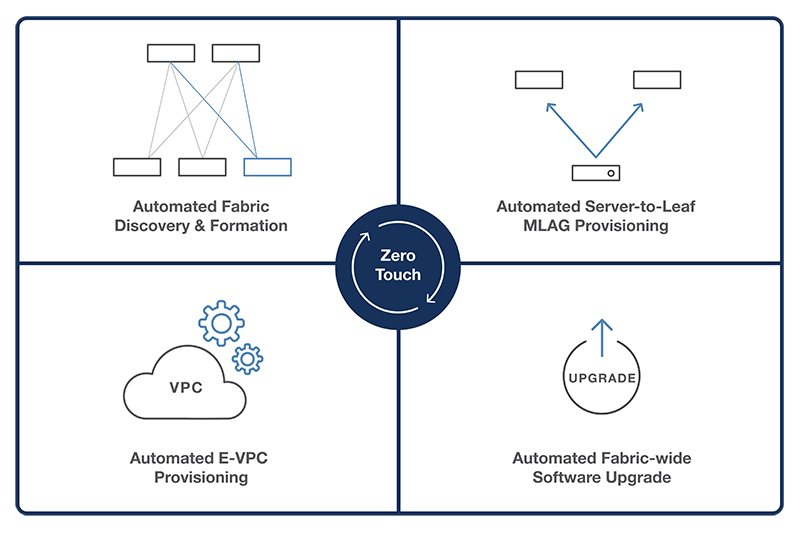 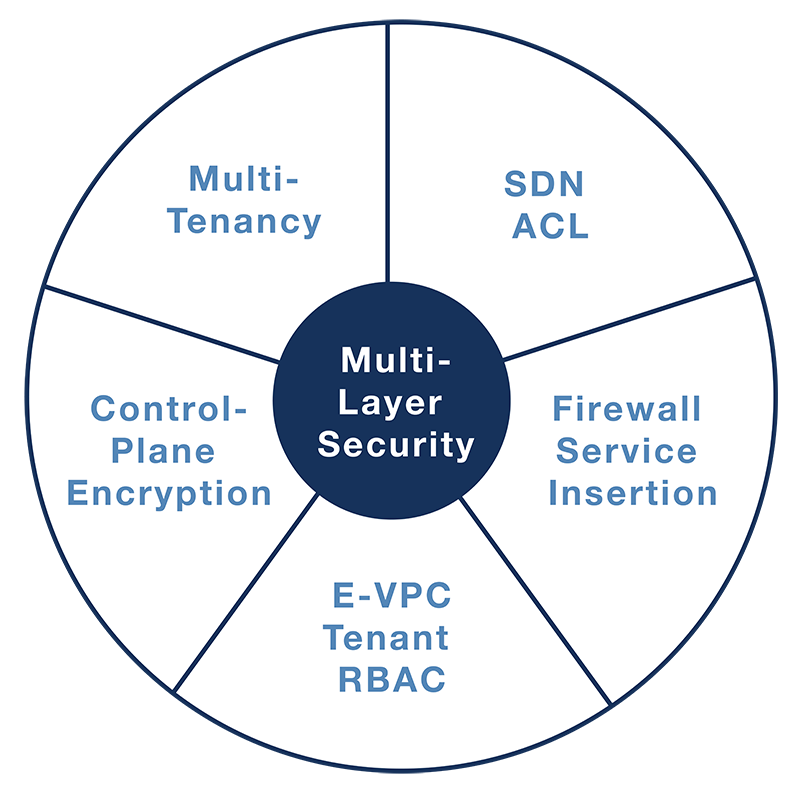 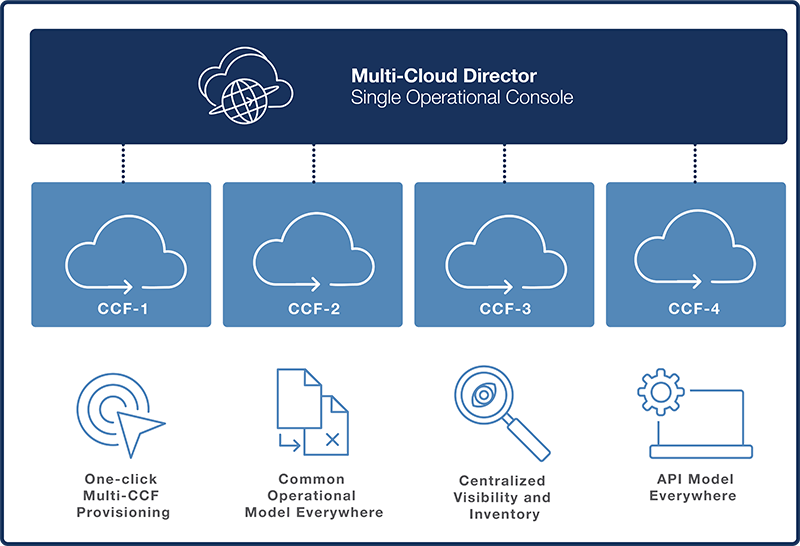 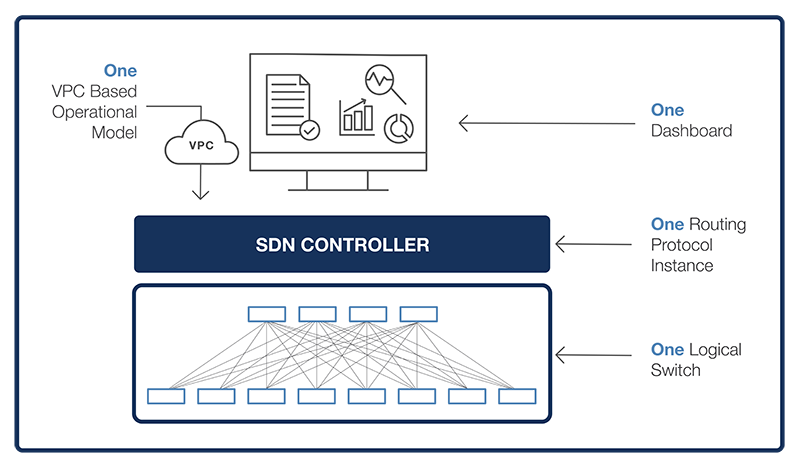 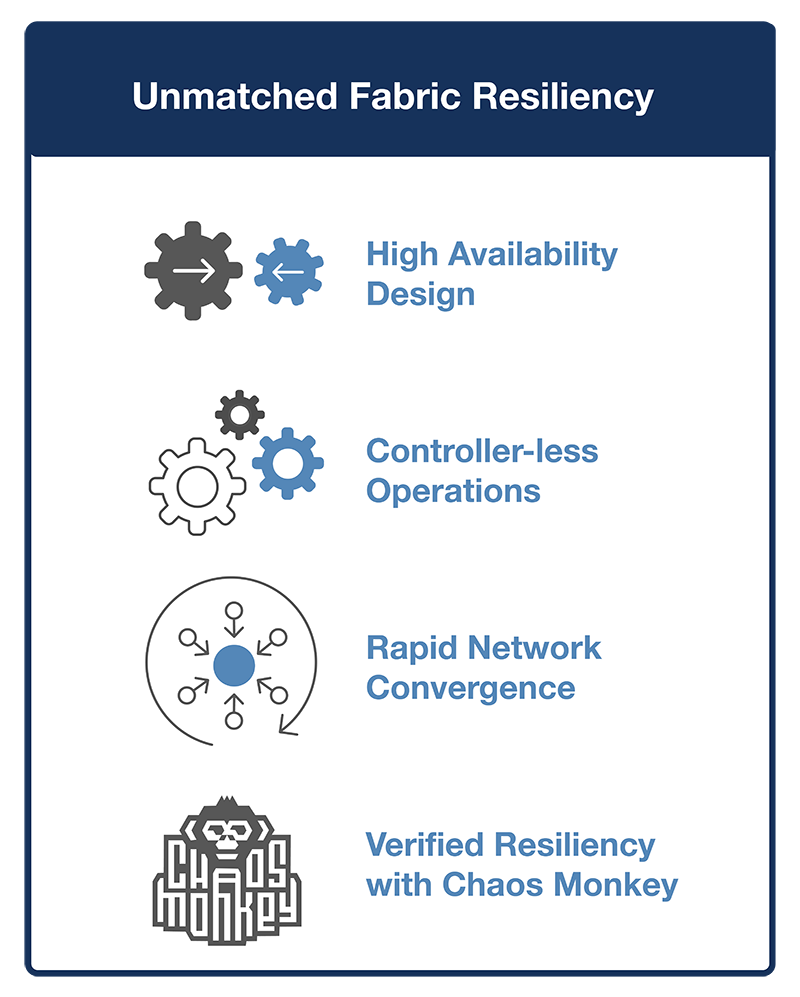 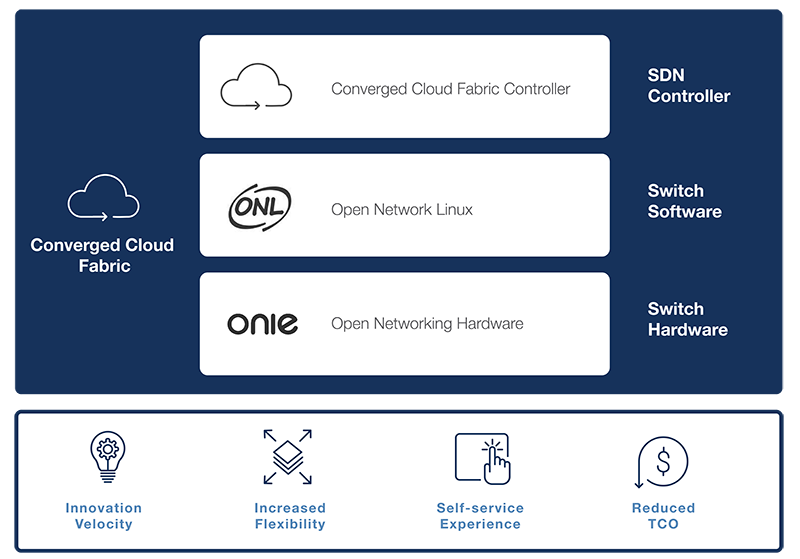 Arista and OEM/SI partners together are offering an industry-accepted commercial model to procure and support the Converged Cloud Fabric solution. 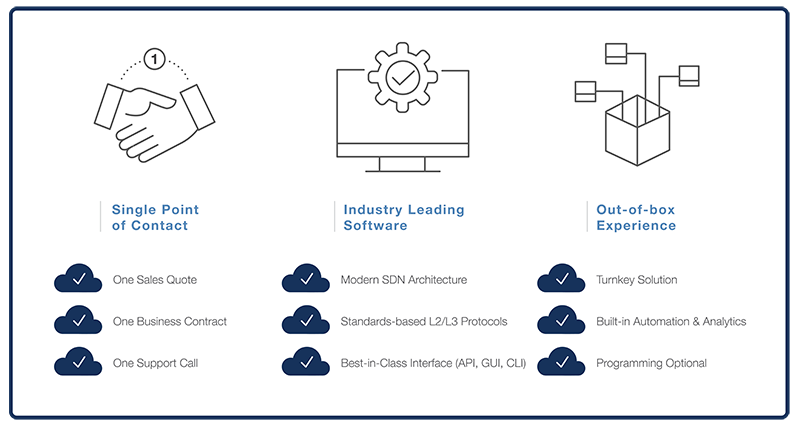