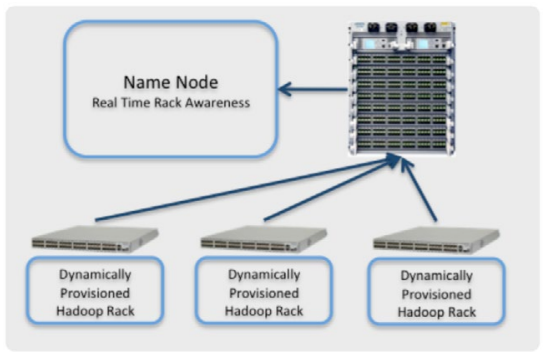 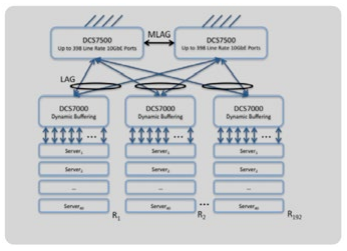 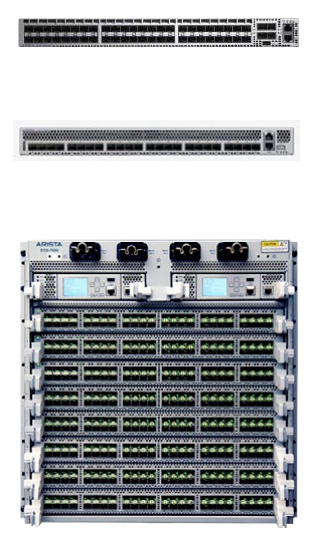 - Wirespeed and deep buffered multi-layer spine switch for the most demanding applications and traffic patterns. Up to 384 ports with the lowest power draw per 10Gb port in its class enables maximum compute density. Commonly used in the largest Hadoop clusters in the world scaling to hundreds of cabinets and over 10 petabytes of online storage.
Download PDF
Copyright © 2017 Arista Networks, Inc. All rights reserved. CloudVision, and EOS are registered trademarks and Arista Networks is a trademark of Arista Networks, Inc. All other company names are trademarks of their respective holders. Information in this document is subject to change without notice. Certain features may not yet be available. Arista Networks, Inc. assumes no responsibility for any errors that may appear in this document. 09-0003-01