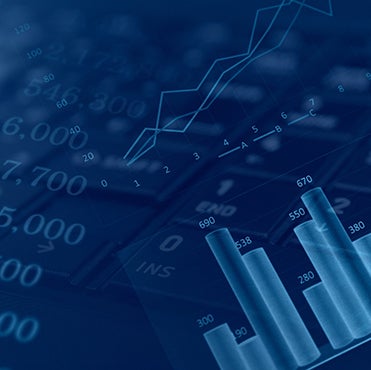 Since arriving from giant rival Cisco in 2008, Ullal has turned Arista into a specialized market leader in Ethernet switches and open-source cloud software. In 2018, its operating margin reached 31.5%, eclipsing Cisco’s 28%. Total revenues are up 37% over the last three years, and even this past “down” quarter, revenues grew 16% year over year to $654 million. It’s impressive stuff from Ullal, an Indian-American born in London and raised in New Delhi.

Arista CloudEOS extends management and connectivity to the cloud November 11, 2019

CloudEOS brings end-to-end network management on-premises and in the cloud. As enterprises continue to shift applications to cloud services, the drive to unify networking and network management in all operating environments will increase as IT strives to make its processes more efficient and automated. 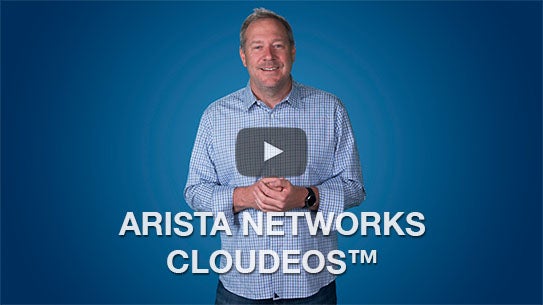 CloudEOS™ is Arista’s multi cloud and cloud native networking solution enabling a highly secure and reliable networking experience with consistent segmentation, telemetry, provisioning and troubleshooting for the entire enterprise. It can be deployed across the enterprise edge, WAN, campus, data center, on-premises Kubernetes clusters, and multiple public and private clouds. 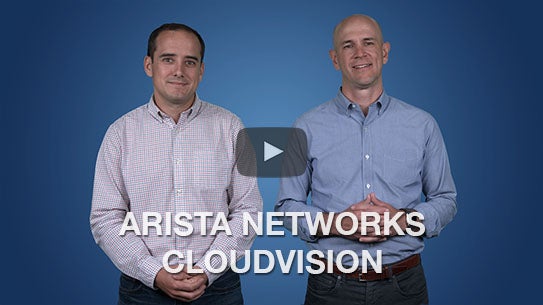 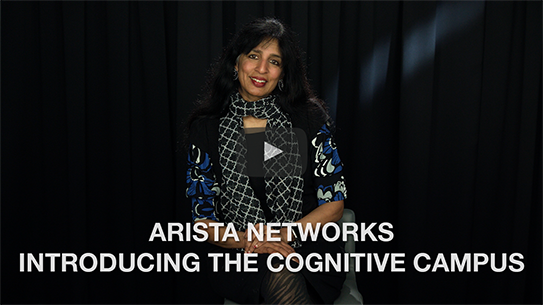 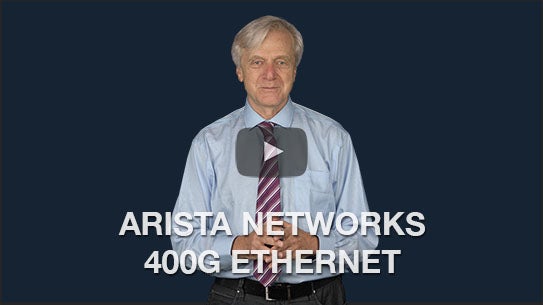 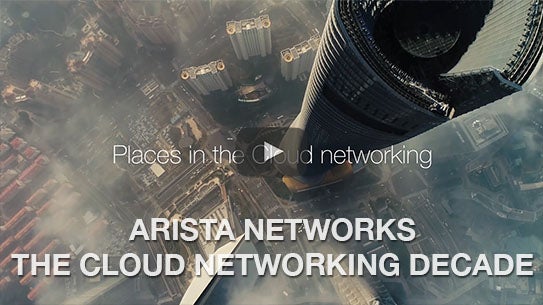 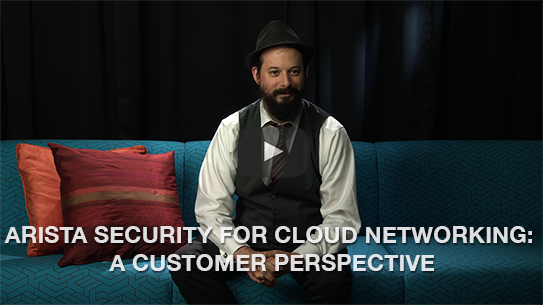 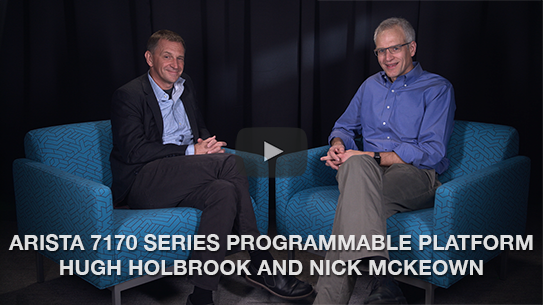 You are using an unsupported version of  . Unsupported browsers can put your security at risk, are slow and don't work with newer features.

To get the newer features, you'll need to upgrade to a Modern Browser.